Comment:
The original was released in 1977, 1st Album.
The Album was famous as Japanese soul classics from long time ago.
“Sexy woman” of The Album was sampled by Japanese Creator (MURO a.k.a. King Of Diggin) , That’s what made her famous.
Great song never get old no matter how many years pass. 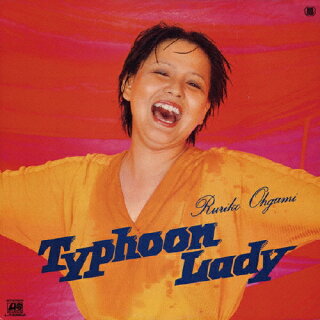